Silk Sarees – The Epitome of Class and Tradition

Why are silk sarees considered the epitome of class and tradition?

Over millions of years and in many cultures, sarees have become the most enduring form of Indian custom. One of the earliest types of sarees is made of silk, which is adored by ladies all over the world. Silk holds a particular place in every wardrobe thanks to its gorgeously shimmering, silky, and sumptuous quality. Silk is a fabric that naturally conjures up images of delicacy and beauty, leaving one charmed and in wonder.

Sarees are one of the most popular and beloved Indian ensembles. For essentially all ages and seasons of life, Indian ladies choose to don sarees. The saree, which is typically worn by the lady of the house and their closest female guests, is also an important part of gifting in some form at celebrations. It is popular with everyone, from well-known women leaders to India’s most accomplished women to the most ordinary of women.

Neolithic China is where silk first appeared (4th Millennium BCE). Up until the traders on the Silk Road began exchanging silk, it was restricted to China. From ancient monarchs to modern divas, silk sarees have enchanted women with their oomph factor. It didn’t take them long to become wildly popular among women, especially among ladies from the upper class.

Silk sarees were produced for gods in addition to being popular among princesses and queens. In the past, a saree made of extremely fine silk that went by the name of “muslin” was woven in several regions of then-Bengal. The ring test, according to legend, was used to determine a muslin saree’s quality. The saree was said to be of the best quality if it could fit through the ring.

Rich, ancestral silk sarees are gifts given as well as wedding jewelry during weddings by mothers, grandmothers, and grooms. Silk sarees, which are revered and considered lucky, are even given to renowned deities and honorable relatives. In India, silk sarees are very important. A lot of silk sarees are made from cotton-silk mixtures, whereas zari and brocade are made by combining silk with metallic yarn. Gujarat, Malwa, and a few other areas near the Persian Gulf were among the old hubs of silk weaving, a practice that was greatly inspired by methods used in Persia, Turkey, and Afghanistan (formerly India, now Pakistan).

It was during the reign of the Mughal emperor Akbar that Gujrati weavers’ native techniques mixed with those of expert weavers from all over the world to create Kinkhwab, the most valuable of the silk brocade fabrics. So genuine metal fibres were used to construct and weave Kinkhwab(gold and silver). A different kind of brocade—or silk weave—called pot-thans or katan was created later. Compared to Kinkhwab, it was less dense and lighter. The first royal brocade silk sarees were created using this more malleable material,Mashru. Other variations of silk brocade, such as gyasar and Amru, were created over time.

A variety of weaving methods and styles have been used for centuries to create beautiful sarees from the prized fabric known as silk. The Persian and Mughal cultural impacts on Indian culture are very closely related to silk. Amazing and distinctive saree arts have emerged as a result of the fusion of various civilizations, foreign influences, and indigenous weaving and production methods. Amazingly, practically every region of India has a unique, locally produced silk saree. There are many other types of power-loomed sarees available today in addition to handwoven ones. The luxurious silk fibre may be found in sarees from Mysore and Bangalore, as well as crepe and georgette fabrics.

India’s highest silk production is concentrated in the southern states of Karnataka, Andhra Pradesh, and Tamil Nadu. These states, notably Karnataka, are where the majority of the best silk from Indian mulberry silkworms is harvested. Genuine zari of the highest calibre is also used in the production of the silk sarees from Mysore and Bangalore. These regal sarees are unparalleled in their majesty and charm. The “silk city,” which comprises the most silk production, is also formed by the well-known southern cities of Mysore and North Bangalore.

As this saree is crafted using the bandhani method, the Gharchola, a well-known wedding saree from the western (Indian) state of Gujarat, is often made in mixed cotton and silk fabric (which involves fabric tying and dyeing techniques). Silk and a kind known as Gaji silk are also used to make Panetar, the Gujarati bridal saree. Traditional nine-yard sarees, like the Nauvari of Maharashtra, are almost exclusively made of silk cloth.

Overall, silk sarees are an essential, non-negotiable aspect of any Indian woman’s life. In fact, there aren’t enough words, pages, or reams of paper to fully describe their magnificence.

Thank you so much for your amazing review! We are

Thank you so much for your amazing review! We are 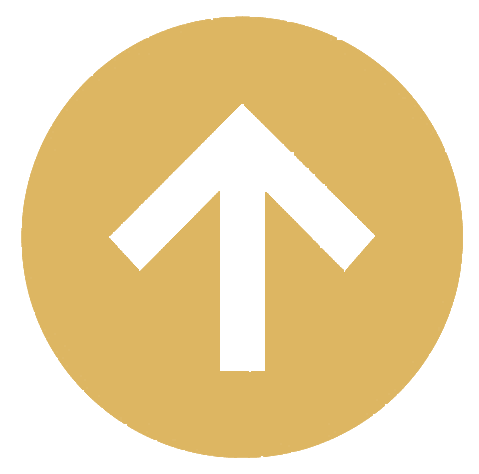 20% OFF on all Sarees. Use Coupon code SANKRANTI20 at checkout. Sale ends on Jan 10th.